The dream sleep you need with Holief.

Sleep affects everything from our ability to focus to weight loss.

Getting enough quality sleep is imperative to full-body wellness. Holief has designed the perfect plant-powered products to help you achieve your dream sleep. 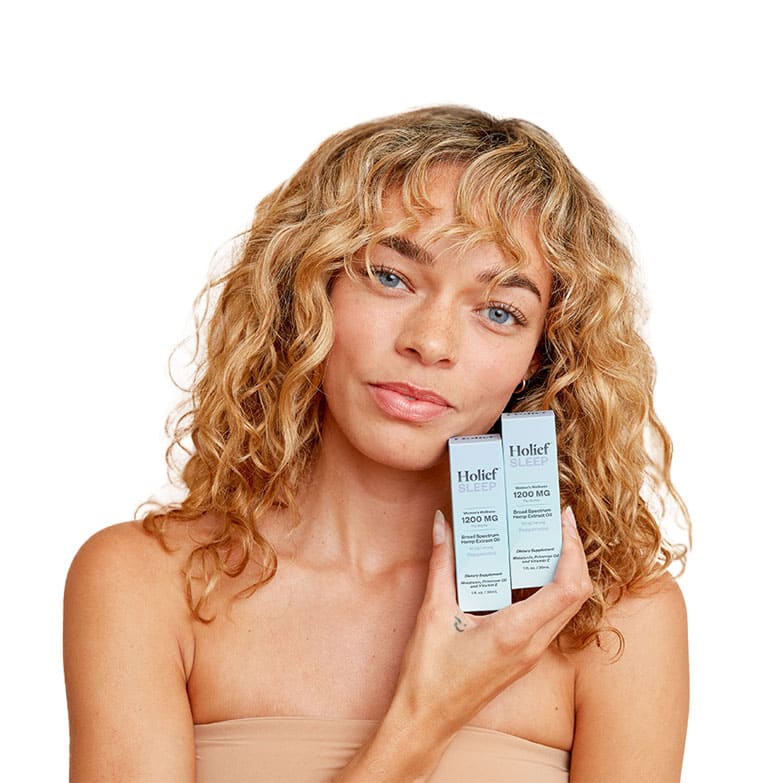 1 in 3 adults don’t get
enough sleep.

Let’s take a quick look at the common indicators that you are experiencing insufficient or compromised sleep:

Waking up frequently
throughout the night

Take regular naps
during the day

Plant-powered drops, roll-ons, and gummies to help you sleep deeper, so you can start your day feeling restored and revived. 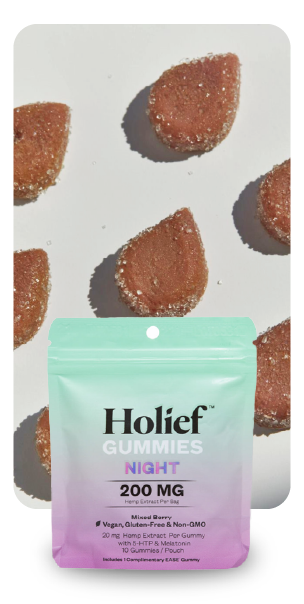 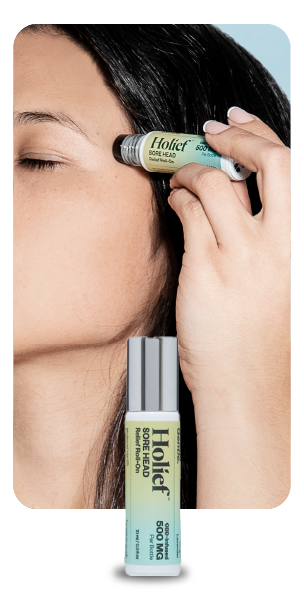 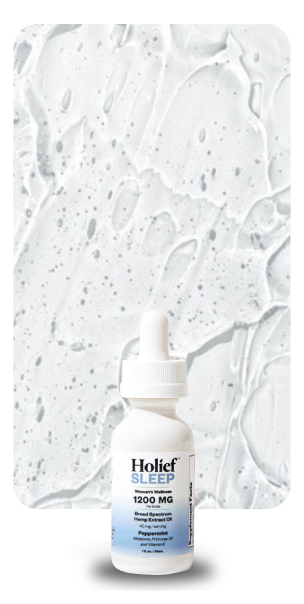 Ingredients You Can Trust

Achieve deeper sleep. Discover how with the Holief™ blog. 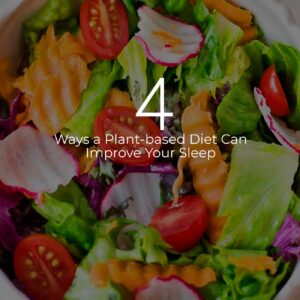 4 Ways a Plant-based Diet Can Improve Your Sleep

Though there is not extensive research in the area of veganism and sleep, there are a number of reasons why a plant-based diet may help you sleep deeper. 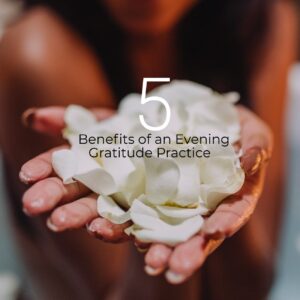 5 Benefits of an Evening Gratitude Practice

Journaling about our day and then ending with five things we are grateful for, little wins, accomplishments or even lessons can have profound effects on our mindset, 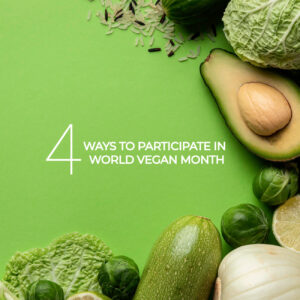 How can hemp extract help me sleep better?

Hemp extract has been shown to have anxiolytic effects, meaning that it can present a calming effect on the nervous system. Additional studies have also shown that hemp extract may have sleep promoting effects, increasing REM sleep, onset, and total sleep.

How can melatonin and 5-HTP help me sleep better?

5-hydroxytryptophan (5-HTP) is an amino acid produced within the body that is involved in the natural obtention of 5-hydroxytryptamine (serotonin) and melatonin, both hormones that are involved in regulating the sleep-wake cycle in humans. Studies have shown that 5-HTP intake can increase REM sleep, which helps to improve overall sleep quality.

Melatonin is a hormone produced within the body, and only released at night. Melatonin has been shown to synchronize the circadian rhythm, which heavily influences the initiation, duration, and quality of sleep. Exogenous supplementation of melatonin has shown significant clinical effect in disorders associated with decreased or misaligned melatonin rhythms, for example, circadian rhythm-related sleep disorders, jet lag, and late shift work.

Supplementation with both molecules while getting ready for bed can help signal your brain that it is time to sleep and that the body should start winding down. However, for it to be effective, it is important to establish a bedtime routine where electronics are used less and substances such as caffeine and alcohol are avoided.

It has been reported that some secondary effects of hemp extract can be drowsiness or lightheadedness. However, very high doses are required.

Can children take these products to help them sleep?

Since hemp extract is relatively new, it hasn’t been extensively tested for use with children, and no longitudinal studies on its effects have been done.

Regarding melatonin, the U.S. Food and Drug Administration has not approved melatonin for use with children and adolescents. Melatonin is considered relatively safe for short-term use and has few risks. However, some children who take melatonin supplements may experience mild symptoms, such as bedwetting, drowsiness, headaches, and agitation.

We recommend consulting with a pediatrician if Holief products are right for your kids.

Can products with melatonin help me with jetlag?

Jetlag is a sleep disorder where your circadian rhythms are not aligned with the day/night cycle because of travel. Our products contain melatonin, which can help synchronize the circadian rhythm such that it aligns to the time of your new location.

Can I consume hemp extract products if I take prescription drugs?

Hemp extract, like many medications and other substances we consume, is processed or broken down by enzymes in the liver before entering your bloodstream. Therefore, if you are taking another medication with hemp extract, both substances may compete for these enzymes, or hemp extract may interfere with the metabolization of the medication. This may affect the concentration of the medication and can lead to the medication not working, or an increased risk of side effects. To stay safe, we recommend consulting with your doctor or pharmacist if you are taking medications or have underlying medical conditions and are considering consuming products containing hemp products.

Take back your time of the month

Lead an active life with relief